SEO has changed over the years in both practice and effectivity. While many of us played by the ‘rules’ from the start, the industry was initially ravaged by black-hat SEOs, associating us all in the same trust category as that local used car salesman down the street.

Thankfully, gone are the days where questionable tactics and slimy strategies are rewarded without consequence. Google’s algorithm has grown sophisticated in it’s ability to separate depth from shallowness, high quality from poor quality and relevance from irrelevance. Each of these facets play a major role among Google’s top two ranking factors – content and backlinks. Which makes sense because Google is in the business of giving people what they want – and what people want is great content; content they can share with others.

Google is inching closer to mastering rank offering by deservability. At FOUND, we develop intentional, overarching campaign strategies that aim for this ‘deservability’ with precision.

Does SEO Still Matter to My Business?

Yes! SEO matters as much as it always has. According to a recent article, the average number of Google searches is roughly 2 trillion a year. People still use search engine platforms in abundance and there are no signs that show this is slowing down anytime soon. Equally important, your competitors optimize for search engines. Certainly, while there are many variables that determine the opportunity cost in neglecting organic search engine marketing, it’s safe to say if you’re not serious about making it a serving part of your business, there are always competitors out there making it one for theirs.

In the end you have to ask yourself, how much of your market (whether local, national and/or international) are you willing to give up to your competitors, because you have not developed a search engine presence? Make it your decision to attain this web visibility and market share that should positively affect your company’s bottom line in a passive, self-sustainable manner.

Similar to website design and development, SEO has matured from it’s partying twenties up until just a few years ago into a fully functional adult. Terrible analogy aside, SEO has evolved in the sense that it’s no longer about simply ranking for broad keywords and driving insane amounts of traffic.

If agencies are still reaching out to you with the same formulated script of “we can bring you tons of traffic.. TONS!” and their sales shtick ends there, a red flag needs to be raised. Why be concerned with the sales pitch? Well, because there should be more to it than that. The focus needs to be on the quality of traffic. Quality traffic is a healthy stream of qualified, conversion-oriented visitors.

How we can help grow your business through the web?

We want to learn about your business and offer ways we can improve your web presence! We respond to most inquiries within 60 minutes to receiving them.

A Tale of Poor, Dated SEO Focused on Quantity Over Quality of Traffic

For example, let’s say John runs a soccer gear e-commerce website from his mid-sized brick and mortar shop in Milwaukee, Wisconsin. As an enthusiast of the sport, since most countries outside of the U.S. traditionally refer to it as ‘football’, John sets his sights internationally and focuses on specifically targeting this term (instead of the more American recognized term ‘soccer’) throughout the site.

Unless he’s already a major player in the international market and his website maintains what is considered ‘authority’ in the webspace for his niche, John is likely not going to attain much traction for this broad term, initially. Because he’s based in the States, he’s closer to attaining traffic from Green Bay Packers fans interested in Aaron Rodgers jerseys more than he is attaining anyone looking for a Manchester United football jerseys. He could get 1,000 hits that originated from this ‘football jerseys’ keyword and end up with zero sales.

What happened here? John targeted a nationally influenced term which brought in a hefty stream of unqualified traffic that in the end returned no conversion. Quantity of traffic meant nothing here in the end. Lesson being, focus should be on precise targeting of QUALIFIED traffic over QUANTITY of traffic. An aside would be to tread carefully and be sure to gameplan properly when going for international exposure.

As ridiculous as it may sound, excess unqualified traffic can actually have negative impact on your bottom line. The last thing you want are your phone lines blowing up with poor call leads that take up precious time and resources of your sales force. Not to say unqualified calls are not going to happen, but you can certainly keep it to a minimum with a more calculated SEO campaign.

As mentioned above, bringing it ‘tons’ of broad traffic should not be where your SEO claims his end of the bargain has been fufilled. That’s the equivalent of a ‘supposed’ artist spilling paint on a canvas, calling it art and charging an arm and a leg for someone to hang it up in their executive office suite. At FOUND Web Creative, we are experts in orchestrating strategies that drive qualified traffic, developing content that engages your audience and converts them into buyers of your service and/or product.

We focus our efforts on targeting searchers looking specifically for your kind of service or product. Through keyword research, competitor analysis and thorough brainstorm, we develop a pin-point grand scheme aimed at continuously and healthily increasing your organic presence in snowball-esque fashion. A plan we’re confident encourages short term results and long term success.

Great content matters. Without it your audience has an inconsistent idea of who you are and minimal reason to believe you are their solution.  Poor copy can lead to increased bounce rate, low conversion and worst of all loss of leads/sales. We provide content direction and content development services to ensure your website promotes meaningful copy that keeps your audience engaged and moving.

Now that we have driven quality traffic to the website and delivered a great rapport-building first impression through engaging content, it’s time to encourage our visitors to do something. Failing to assemble a funnel that guides your visitors to some form of execution, well, leaves it all to chance. We specialize in converting visitors into leads/sales through guided copy, appropriate page layout and calculated call to action placement.

First things first, we need to learn YOU. Your brand, your business and your current web presence. We perform a site audit and review analytics to see what is working and what requires some tender love and care. We determine obvious improvement points, opportunity gaps and more.

Next, we grow familiar with the industry you are in. We learn industry terminology, standards and distinguish competiton. We become students of your industry and desire all necessary education that puts us in position to develop a viable game plan within the space.

What keywords are competitors ranking for? Where are they ranking on a local and national level? How can we mimic their successes and leap frog? We analyze, track and compare competitors from day one to display true growth comparison throughout the duration of our SEO campaign.

Grow Your Business from the Web With a Sound SEO Strategy

Includes sitemap and overall scheme from initial analysis and keyword research. The structure of your website will be pre-determined at the start. 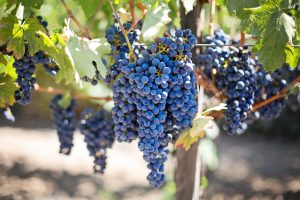 Located in beautiful Murrieta, California, FOUND offers modern SEO services fit for short term results and long term success. Call us today at (909) 480-1390 for insight on your current web presence and quick consultation on how we can help your business grow. 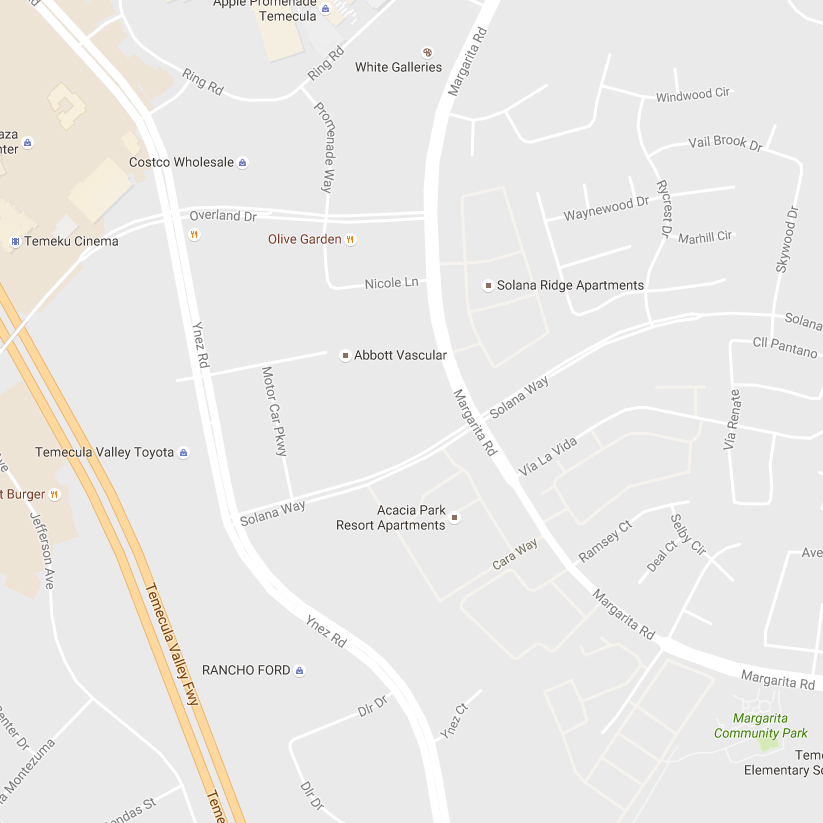